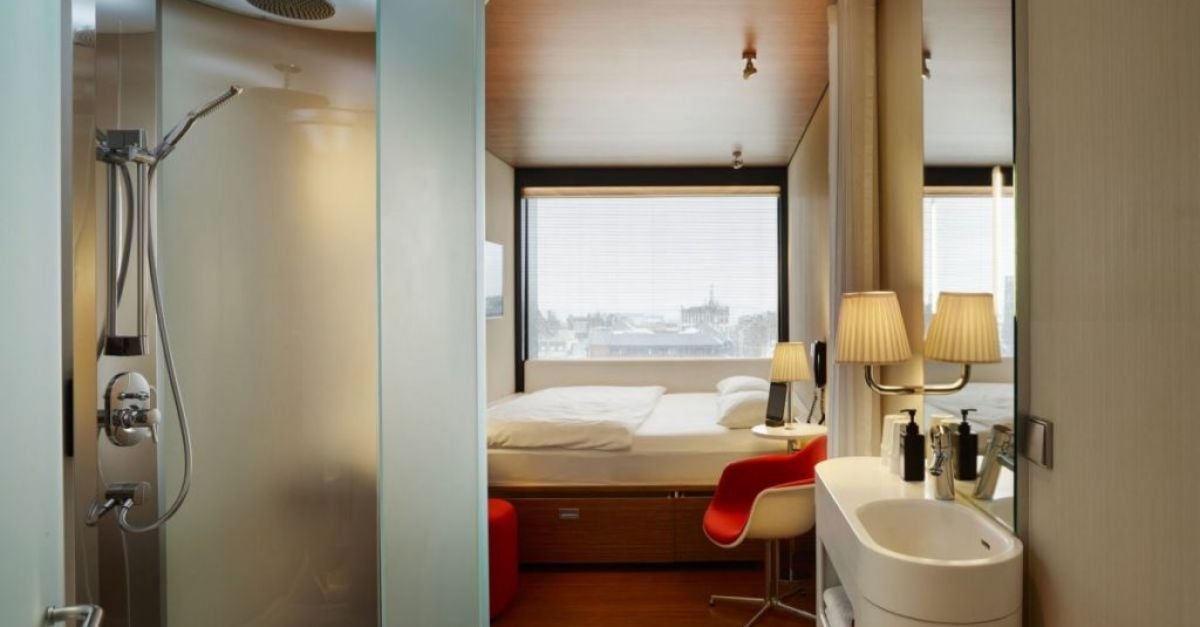 Appeals Board paves the way for new CitizenM hotel in Dublin

An Bord Pleanála has given the go-ahead to controversial plans for a 247-room, nine-storey CitizenM hotel in Bride Street, Dublin 8.

The project involves the demolition of the existing five-story Molyneux House.

Among those who have appealed to An Bord Pleanála are Cllr Mannix Flynn, Amanda Scales and John Kelleher, as well as two separate entities representing residents of Adelaide Court apartments.

Some of the appellants’ concerns related to the impact of scale, mass and density of hotel development.

However, the appeal board granted planning permission after concluding that the project would not seriously impair the residential or visual amenities of the area or nearby properties.

The hotel will be CitizenM’s first foray into the Irish market and the Dutch hotel chain already operates hotels in London, New York, San Francisco and Los Angeles.

An economic impact assessment filed with the program by EY says that with Dublin’s hotel room supply pipeline expected to decline by 56% this year due to Covid-19, “CitizenM will therefore be a timely development”.

The EY report says the hotel development will add €21m a year to the Dublin economy when operational.

EY’s assessment indicates that the program will provide 176 jobs when operational and support 367 jobs during the construction phase.

EY says the CitizenM hotel model appeals to a population with above-average spending power and disposable income, such as business travelers.

A number of callers expressed concern about the concentration of hotels within a kilometer of the site.

However, EY’s assessment indicates that none of the hotel’s 20 largest existing hotels are located in Dublin 8 and are concentrated in Dublin postcodes 1, 2 and 4.

The assessment indicates that CitizenM’s proposed location in Dublin 8 places it in an area of ​​low hotel supply and low projected pipeline.

The report states: “This ensures a sustainable business model and provides additional assurance that development will be achieved.”

The council inspector handling the case recommended that planning permission be granted, noting that “the level of sleeping space in Dublin City has been a problem for many years and demand is consistently in excess of beds available”.

Plans were first filed for the scheme in June 2020 and the council granted permission in January 2021, with the appeal process taking 11 months.

The proposal involves the insertion of a linked gallery, the Stephenson Room, as the building housed the offices of the late architect.

In proposing the Stephenson Room, the planning documents submitted by the applicant describe Mr Stephenson as an ‘infamous architect of Dublin… a showman, a magician of space, but a talented architect’.

Some of Mr Stephenson’s designs include the former Central Bank building on Dame Street in Dublin and the Dublin City Council offices on Wood Quay.

By bike: Independence Hotel is the ideal place to enjoy the great outdoors