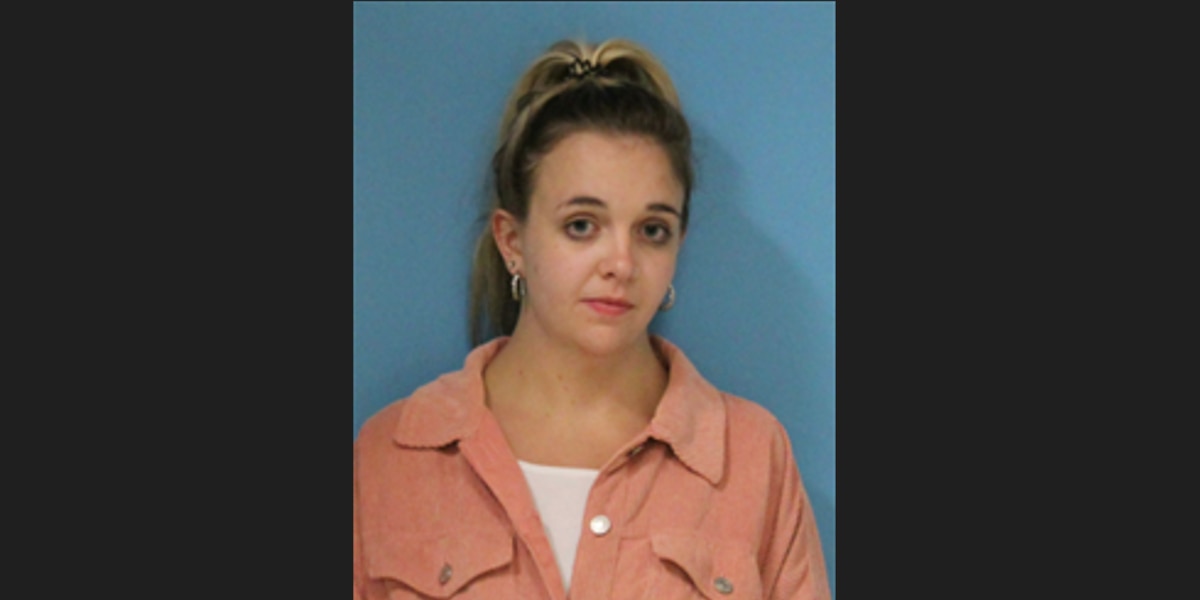 Charges were filed after a person was hit by a vehicle, pinned against a hotel in Lee’s Summit

JACKSON COUNTY, Mo. (KCTV) – A woman has been charged with impaired driving after a person was struck by a vehicle and pinned against a hotel in Lee’s Summit, which ultimately led to her death.

Camden E. Hager, 23, of Lee’s Summit, has been charged with impaired driving causing death, according to the Jackson County District Attorney’s Office.

According to court records, Lee’s Summit Police attended the Fairfield Inn in the 1300 block of NE Windsor Drive after receiving a call from someone who said a pedestrian had been hit by a vehicle in the parking lot .

The investigation revealed that the victim had been hit by a vehicle and pushed into or tackled against building. The vehicle also struck the building itself.

The victim was taken to a local hospital, but ultimately died from his injuries. On Thursday, the Lee’s Summit Police Department identified her as Sandrea N. Sipple, 21, of Kansas City, Kansas.

According to the prosecution, the investigation revealed that Sipple was sitting on the sidewalk of the parking lot when she was struck by the vehicle Hager was driving.

“Breath tests and other tests” showed Hager was driving while intoxicated, the prosecutor’s office said.

According to court documents, the officer asked Hager if she was going over the legal limit. “At the level of the breathalyzer, yes,” she said. “I’ll be honest with you.”

The officer asked her to submit to a preliminary breath test and she agreed. She then detonated a .203. According to the Missouri Department of Revenue, it is illegal to drive with a blood alcohol level of 0.08 or higher.

“Based on the totality of the circumstances,” the officer made his arrest for drunk driving.

“Once in custody, Hager said, ‘I told you this was going to be over the legal limit,’ then laughed,” the court documents state.

Person dies after being hit by vehicle, pinned against hotel in Lee’s Summit

The absolute importance of audio