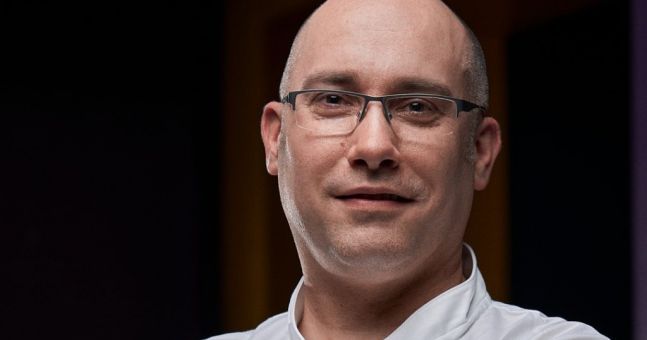 Majecki, from Laval, in the Pays de la Loire region of northwestern France, has joined g Hotel & Spa at Glenlo Abbey, where he has been executive chef since 2018.

Inspired by his great-uncle, who was a baker, Majecki’s interest in cooking began at an early age, and he completed his training at Notre Dame de la Miséricorde with work experience at the two Michelin stars. . The century at Eysies-de-Tayac in the south-west of France.

After his training, Majecki traveled to Ireland, where he applied traditional French ideals to Irish cuisine on the west coast and along the canal at Lock’s Restaurant in Dublin., before embarking on a world tour. In Melbourne, he became a key part of the award-winning kitchen team at Two Hat The Point restaurant.

Returning to Galway in 2007, Majecki worked as Sous Chef at the Ardilaun Hotel, before joining the team at The Lodge at Ashford Castle in 2015. In 2018 he joined Glenlo Abbey & Estate as Executive Chef , and there he oversaw the renovation. kitchens, created menus for Palmer’s Bar & Kitchen and achieved two AA Rosette standard at Pullman Restaurant.

Majecki said: “I am really looking forward to starting this new chapter at g Hotel & Spa and working with the team at gigi’s restaurant to create exciting menus using the incredible local produce that the West of Ireland so lucky to have.”

Affirm’s ABS: canary in the coal mine?

Iconic Upper East Wales hotel to be reborn as condos