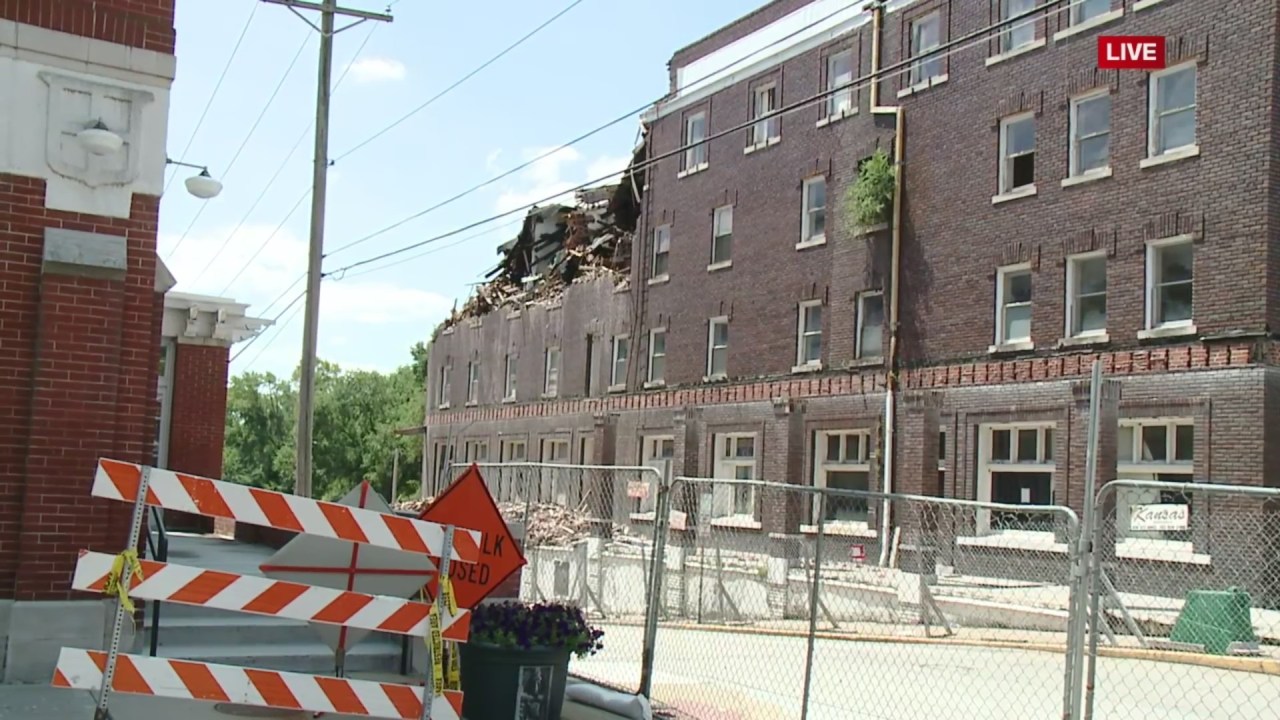 EXCELSIOR SPRINGS, Mo. – Demolition is underway for the Old Royal Hotel. The crews ensure that the collapsing structure is safely demolished.

City officials say bricks started falling from the old hotel in May. But last week, a policeman noticed signs of another collapse, which made the demolition of the structure much more urgent.

The city said the building had been vacant for more than 20 years. Decades of neglect caused water damage due to a leaking roof, which ultimately made the building unstable.

Demolition of the structure costs the city approximately $ 160,000 and will take two to three weeks to complete and clean up.

“It’s an incredibly slow process as we have to worry about the safety of people around us, as well as the safety of personal property,” said Melinda Mehaffy, director of economic development for the city. “It’s very intentional. When Dean Demolition destroys a building, they’re very intentional about where they’re hitting, what they’re doing, and how they’re doing it. So we are working on this process.

The city planned to place a lien on the property to eventually recover the costs of demolition from an owner. Mehaffy said the current owner spent the last year claiming historic building tax credits in an attempt to save the structure.

Mehaffy also said the brick was about three or four feet thick on the exterior walls. The demolition company has focused on salvaging bricks and other materials that can be sold.

About eight people living nearby were temporarily evacuated to the Elms Hotel.