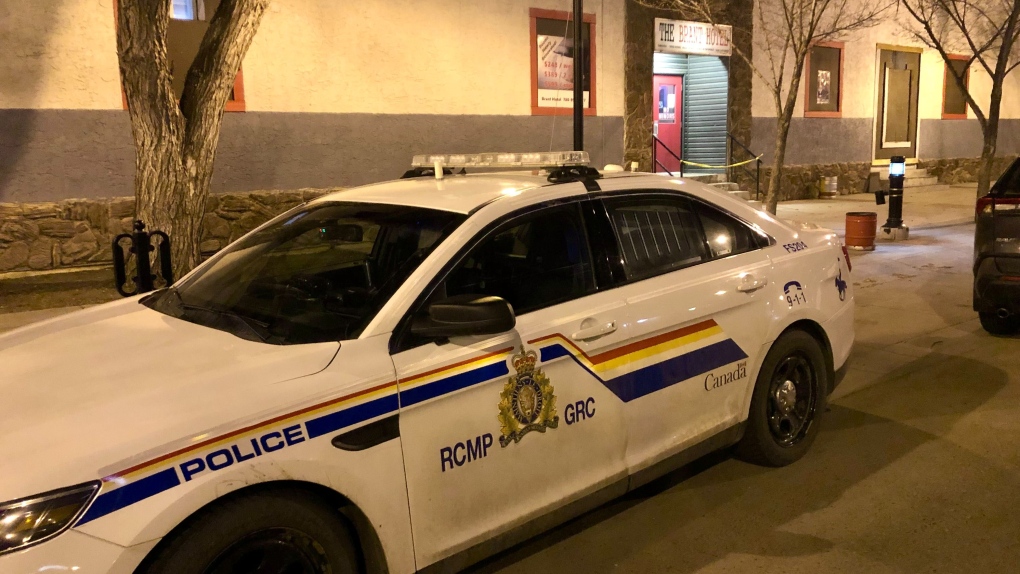 A hotel employee was shot dead in a robbery in Fort Saskatchewan, Alta., on Wednesday night.

At around 9 p.m., a man entered the Brant Hotel lounge, fired a black shotgun, stole cash and discharged the shotgun a second time before fleeing in a sedan Gray Honda, RCMP said.

An employee who was seated in the living room was hit, RCMP said. He was taken to hospital with non-life-threatening injuries and has since been released.

The thief is between 5’8″ and 6′ tall and weighs about 200 pounds. He wore a black jacket with white lettering, sunglasses, a balaclava, a black baseball cap and faded blue jeans.

Justin Olson was about to leave after playing pool and drinking beers with a friend when the robbery began.

“Next thing you know, a guy with a shotgun is behind the bar yelling at everyone, pointing at everyone, telling everyone to get off,” he said. to CTV News outside the hotel on Thursday.

“I heard the first shot, I got down. He was shouting, ‘Everyone get down. I’m going to shoot you.’ All that and I hear a second shot go off.”

Olson said the injured man was grazed in the head by a bullet.

“That’s probably the best case scenario to get shot in the head with a shotgun, I guess.”

Hotel27, Amsterdam: an offbeat luxury hotel to fall in love with