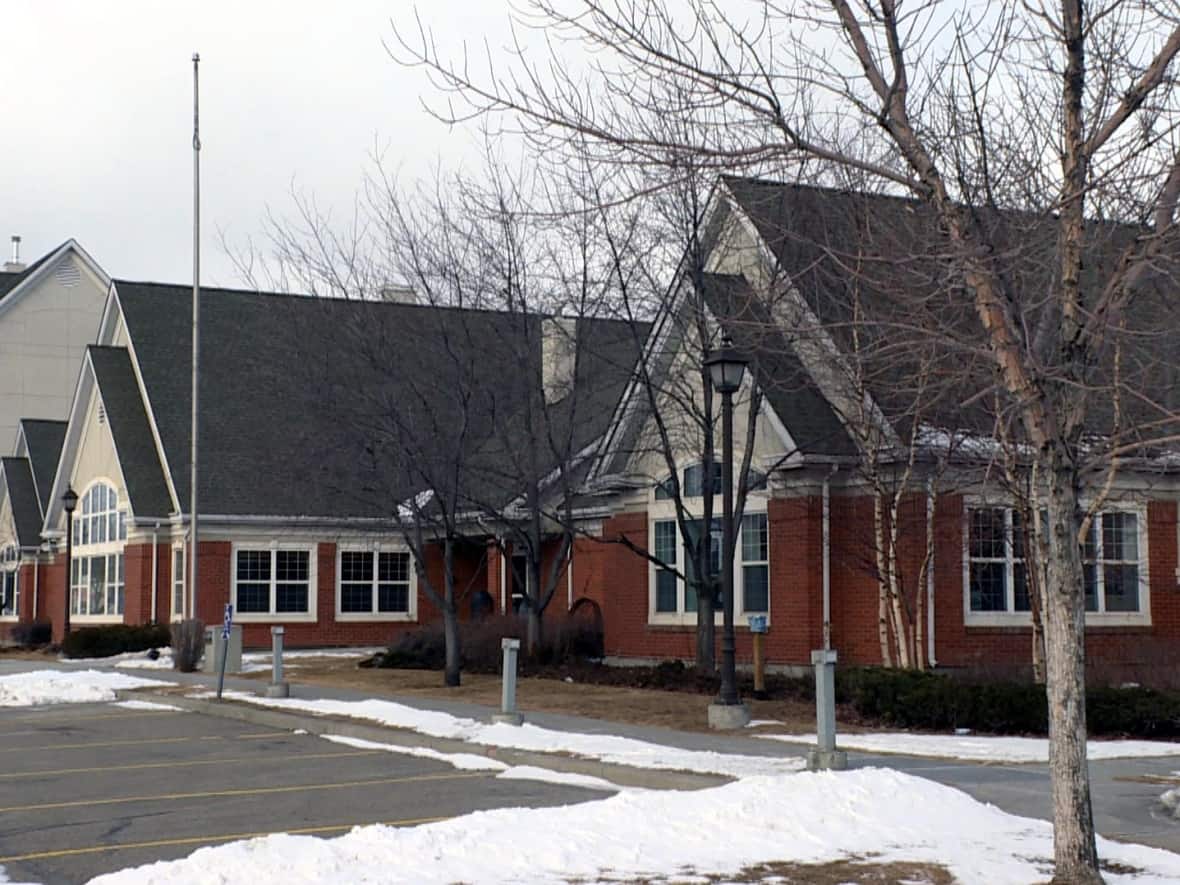 The former Lakeview Signature Inn on NE 26th Street has been converted to provide independent living for seniors 55+.

The complex is now known as Vista Apartments.

Calgary Mayor Jyoti Gondek was on hand with federal government officials and other stakeholders to announce the housing project.

“Calgary needs up to 2,500 off-market affordable housing every year,” Gondek said. “And, unfortunately, over the past five years, we’ve only averaged about 400 affordable off-market homes a year.”

The one- and two-bedroom apartments were created as part of a larger announcement of $38 million in federal government funding, which will provide 188 affordable housing units in three buildings for seniors in Calgary.

The old hotel was an all-suite hotel, making it an ideal conversion, according to a statement.

The apartments have kitchens with refrigerators, hobs, convection microwaves and dishwashers, shared laundry facilities, parking and an on-site sports court.

Residents began moving into the facility in December, with full occupancy expected this spring, the statement said.

Other buildings include 82 independent living units on Silvera’s existing Westview Community campus in Glamorgan and 42 units in the northeast called Livingston Terrace.

Federal Housing, Diversity and Inclusion Minister Ahmed Hussen says it’s important that seniors have the option to age in place.

“More people will now be able to stay in the areas where they were born and helped build,” he said.

The money comes from the $1 billion Rapid Housing Initiative created by the federal government to fund affordable housing projects across Canada.