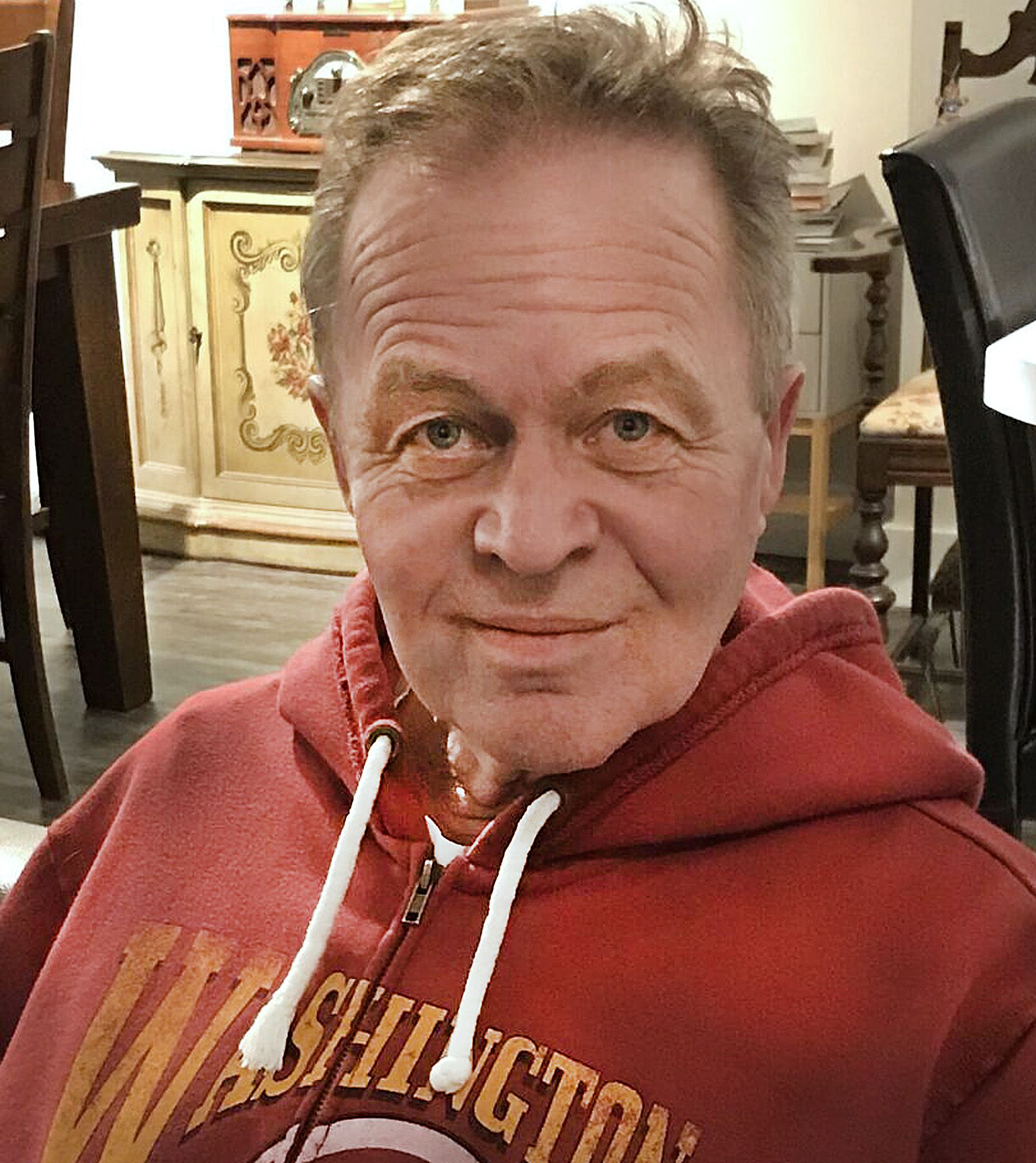 Those were glory days. Those were good days. Will the old days be new again in a different way?
Unfortunately, it has stood empty for several years now, as the restless hands of time have passed it. But current owner Feroze Virani has taken over the iconic Windsor Hotel with construction work underway which his company says will turn the 10-storey downtown landmark into a retirement home. Let’s hope the opening isn’t far away.
Thinking positively, the ongoing renovation of the Windsor Hotel – aka Windsor Park Hotel – is set to become the latest boost to a Sault Ste. Marie downtown which continues to slowly but surely show signs of renewed energy in the wake of the ‘vid.
As new restaurants continue to open in old and once empty buildings along Queen and its side streets, the planned reopening of the Windsor Hotel looms as welcome news for what is an ongoing return to the center -town.
Personally, I have fond and vivid memories of the Windsor Hotel dating back to my youth.
In fact, from 1972, when I was still in high school at Sir James Dunn, I worked at the Windsor Hotel as a waiter and bartender.
Known as the Windsor Men’s Bar, it was one of several shops that operated on the ground floor of the venerable establishment.
In addition to the men’s bar, the hotel housed the Windsor Cafe, the Oak Room fine dining room, the Imperial Room banquet hall, the Windsor Lounge, the Windsor Smoke Shop and the Sportsmen Barber Shop.
Working at the Windsor Hotel was a good gig. When I started there, the minimum wage in Ontario was $1.80 an hour, but the Windsor Hotel was owned by Algoma Steel—and therefore unionized—and being a bartender for men paid $3.39 an hour, plus tips.
I enjoyed working there enough to keep my job past high school and into my time at Sault College and then Algoma University. In fact, when I landed my first media job in 1975, a part-time gig at CKCY Radio that paid $3 per sports show, I stayed at the Windsor Hotel as a waiter and bartender.
What stands out from my time during the glory days of the Windsor Hotel are the people I worked with and those I waited on at the men’s bar.
The cafe – which faced Queen Street – featured a number of attractive and friendly young waitresses such as Carol Hodgkinson, Janis Forman, Kathy Hepburn, Elaine Stewart, Wilma Weeks, Kathy Weeks and a young Newfoundland, whose first name was Gerry. (Sorry, I don’t remember her last name or what happened to her.)
My job in the men’s bar had its share of character and good sports that included senior bartenders Oscar Herzog and George Doucette and a cast of fellow servers such as Larry Shackleton, Joe Armor and Bill Paolini.
Alex Currier was the resident manager of the Windsor Hotel at the time. He lived in an upstairs apartment at the Windsor with his wife and children and he was a good man. He was strict but fair and if you showed up to work on time, looked presentable and did what was expected of you, Mr. Currier would have no problem with you.
As for the patrons of the men’s bar where I worked, they included good guys like Joe (Giuseppe) Lavoratore, Jim Traveson, Henry Alisat (who along with his father, Henry Sr., owned and operated the sandwich shop next door), Mike Buckley, Lynn Winkleman, Wolfgang Werner, Jim Landry, Jim Nevin, Jim Running, Ken Thériault, Bill Soulière and Russ Johnson. (Russ, when he had a few too many bottles of Molson Canadian, liked to call me “Rhonda,” in reference to my long hair. Revenge, however, would be sweet on the long-haired server. Which is another story. for another time .)
Anyway, around 1975 the Windsor Hotel was sold to brothers Gene and Gerry Nori (and their partners) and they made changes which included the introduction of what became the popular Tiffany’s Disco Bar .
It was in early 1976 that I went from part-time to full-time on CKCY radio and couldn’t fit in at Windsor Men’s Bar anymore, even though I didn’t want to leave. But working there resulted in the retention of positive thoughts that remained in my memory bank.
And I’m just one of many interested in downtown Sault who are happy that the Windsor Hotel will hopefully be up and running soon.
The historic Windsor Hotel has been an eyesore for far too long now. Let’s hope the scheduled reopening of the ancient majestic fortress comes sooner rather than later.

Synchrony appoints Kamila Chytil to board