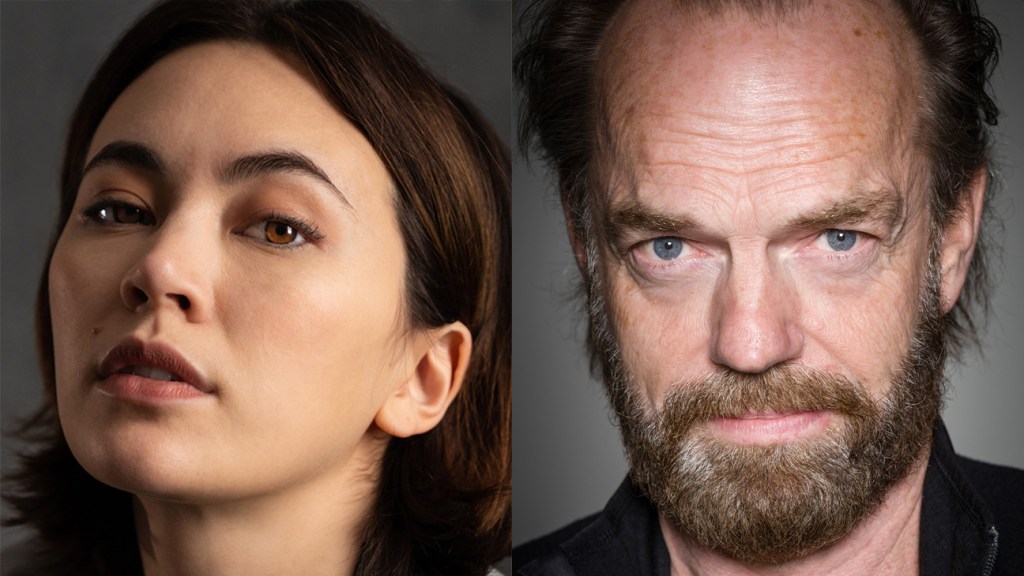 Hugo Weaving, who appeared in the first Matrix trilogy, whose rising name Jessica Henwick, recently seen in Matrix Resurrections (and the next Knives Out 2) were cast in the Australian-shot film, coming from See-Saw Films, which was behind Jane Campion’s recent darling awards The power of the dog. The film reunites two-time Emmy winner Garner (Invent Anna, ozark) with Green, the two having worked together on the director’s hit in 2019 The wizard. Green co-wrote the screenplay with Oscar Redding (Van Diemen’s Land).

HanWay Films has joined us to handle international sales and distribution in partnership with Cross City Films, See-Saw’s in-house sales arm, and will kick off sales this week – ahead of the Cannes Walk – with an online presentation. filmmaker line. UTA Independent Film Group and Cross City Films are jointly handling sales in the United States.

Inspired by real facts, The Royal Hotel follows Hanna (Garner) and Liv (Henwick), two best friends hiking in Australia. After running out of money, Liv, looking for an adventure, convinces Hanna to take a temp job behind the bar at a pub called The Royal Hotel in a remote Outback mining town. Bar owner Billy (Weaving) and a host of locals give the girls a rowdy introduction to the drinking culture Down Under, but things go awry when their jokes and behavior cross the line. Soon, Hanna and Liv find themselves trapped in a disturbing situation that quickly spirals out of their control. Shooting for the film will begin this summer in Australia.

“Kitty has a truly distinctive cinematic voice, and we’re thrilled to collaborate with her on this gripping rollercoaster of a journey through the heart of outback Australia,” said Emile Sherman and Iain Canning of See-Saw, who produce alongside Animal Kingdom and The king producer Liz Watts, head of film and television at See-Saw in Australia, and Kath Shelper of Scarlett Pictures. See-Saw Films COO Simon Gillis will serve as executive producer.

“As we have seen with The wizard, The Royal Hotel will get under the audience’s skin, bringing an adrenaline rush and a compulsion to watch,” Green said. “We are thrilled to add the incredible Jessica Henwick and Hugo Weaving to our cast alongside the brilliant Julia Garner.”

Gabrielle Stewart, Managing Director of HanWay Films, added, “We are extremely excited to be working with See-Saw Films on The Royal Hotel. Following in the thematic footsteps of The wizard, this time, Kitty Green manages to escalate the tension with a chilling, entertaining yet all-too-recognizable story of young women dealing with the toxic male environment that threatens their lifelong journey. A horribly recognizable universal story.