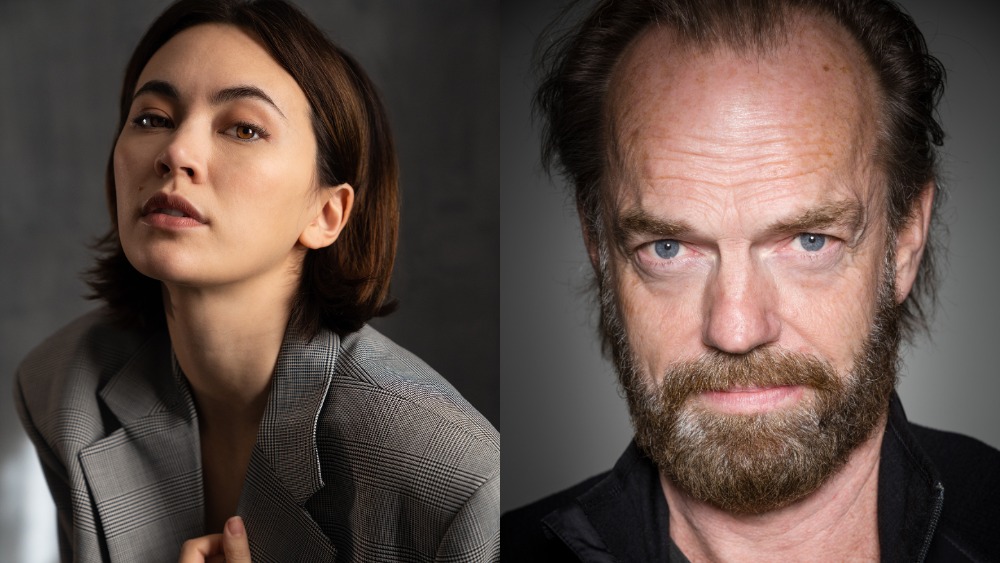 ‘Matrix’ stars Jessica Henwick and Hugo Weaving may never have shared a screen in the sci-fi mega-franchise (Weaving appeared in the original ‘Matrix’ trilogy, but due to scheduling conflicts , he missed the fourth episode, which Henwick stars in) but fans will no doubt be delighted to hear that the duo will be reuniting for Kitty Green’s upcoming thriller “The Royal Hotel.”

Henwick and Weaving join “Inventing Anna” star Julia Garner in See-Saw Films’ production, based on a true story. Green and Garner previously collaborated on Green’s hit “The Assistant,” which was inspired by Harvey Weinstein’s dramatic downfall.

In “The Royal Hotel“, Garner plays Hannah who, alongside her best friend Liv (Henwick), goes hiking in Australia. After running out of money, the women accept a work-at-home job at the Royal Hotel, a bar in a remote mining town in outback Australia.

Billy, the bar owner (played by Weaving) is quick to introduce women to Australia’s hard liquor culture with some of the locals. But when their behavior crosses the line, Hannah and Liv “find themselves trapped in a disturbing situation that quickly spirals out of their control.”

“The Royal Hotel” is produced by See-Saw’s Emile Sherman and Iain Canning (“Power of the Dog”, “The King’s Speech”) who said, “Kitty has a truly distinctive cinematic voice, and we’re thrilled to collaborate with her on the captivating roller coaster of a journey to the heart of the Australian outback.

Liz Watts, Head of Film and Television at See-Saw (Australia), added: “As we saw with ‘The Assistant’, ‘The Royal Hotel’ will step into the shoes of the audience, bringing a sense of adrenaline and a siege compulsion to watch.We are thrilled to add the incredible Jessica Henwick and Hugo Weaving to our cast alongside the brilliant Julia Garner.

HanWay Films MD Gabrielle Stewart said, “We are extremely excited to be working with See-Saw Films on ‘The Royal Hotel’. Following in the thematic footsteps of “The Assistant,” Kitty Green manages to escalate the tension this time with a chilling, entertaining, yet all too recognizable story of young women dealing with the toxic male environment that threatens their lifelong journey. A horribly recognizable universal story.