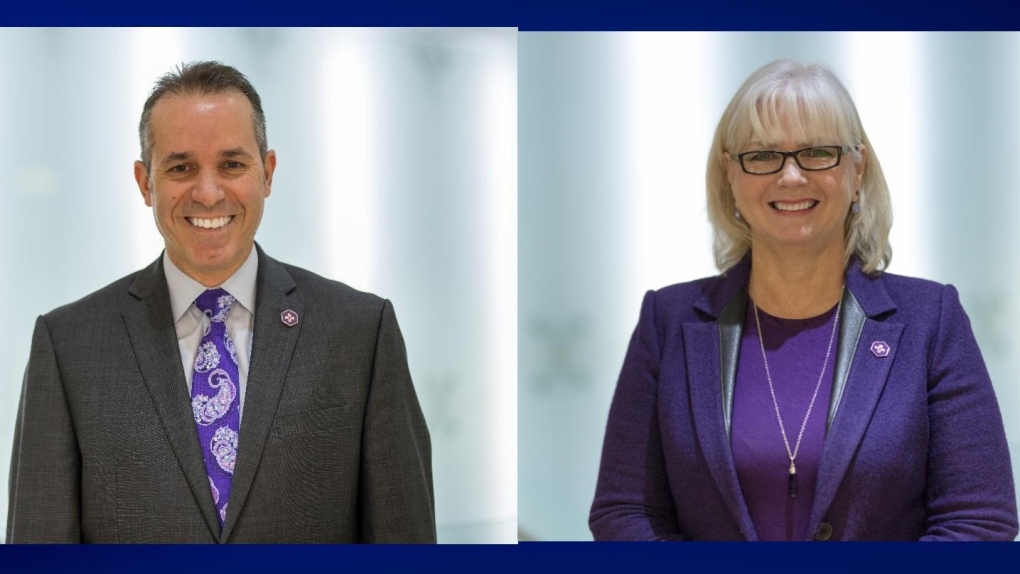 The CEO of Hôtel-Dieu Grace Healthcare retires, his replacement is announced

The board of directors of HÃ´tel-Dieu Grace Healthcare announces a change of CEO of the hospital next spring.

After more than 30 years in the healthcare industry, including more than seven years as President and CEO, Janice Kaffer announced on Monday her intention to retire no later than March 31, 2022.

The Board of Directors also announced that Bill Marra has accepted the role of President and CEO effective April 1, 2022.

â€œJanice is a leader who is driven by the values â€‹â€‹and mission of HDGH, the need to ensure patients receive the best possible care, and the top priority to do the right thing,â€ said Chairman of the Board Brian Payne.

Kaffer said the announcement was bittersweet to her.

â€œI will always be grateful to have had the opportunity to lead the team here at HDGH over the past seven years as CEO. I grew as a person, as a leader and as a friend because of the relationships I made and the work I was lucky enough to be able to do, â€said Kaffer.

Immediately after Kaffer’s advice to the board, they reviewed and deliberated on the CEO succession plan already developed.

Marra has been with the organization for over 10 years.

â€œHis commitment to HDGH, the hospital’s mission and vision, as well as the Windsor Essex community is one of Bill’s greatest strengths,â€ the press release said. â€œA true Windsorite, Bill built his career and raised his family here in this community and he knows it well. Bill has been a vital member of the leadership team for the past seven years and has played a critical role in aiding the COVID-19 response. “

The board said the appointment of Marra would allow the work of HDGH to continue uninterrupted.

â€œI feel humbled and honored to be given this tremendous opportunity to work with and lead an organization that is close to my heart,â€ said Marra. â€œI look forward to continuing my working relationship with Janice as we transfer responsibilities over the next few months. As I reflect on my time as an employee in my teenage years, as a board member 20 years ago and now in the role that I have accepted, I feel absolutely blessed and have look forward to working with all of our HDGH and partners across Windsor-Essex as we continue the legacy and mission of our founders.

Most pet-friendly hotel in all of the Southern States