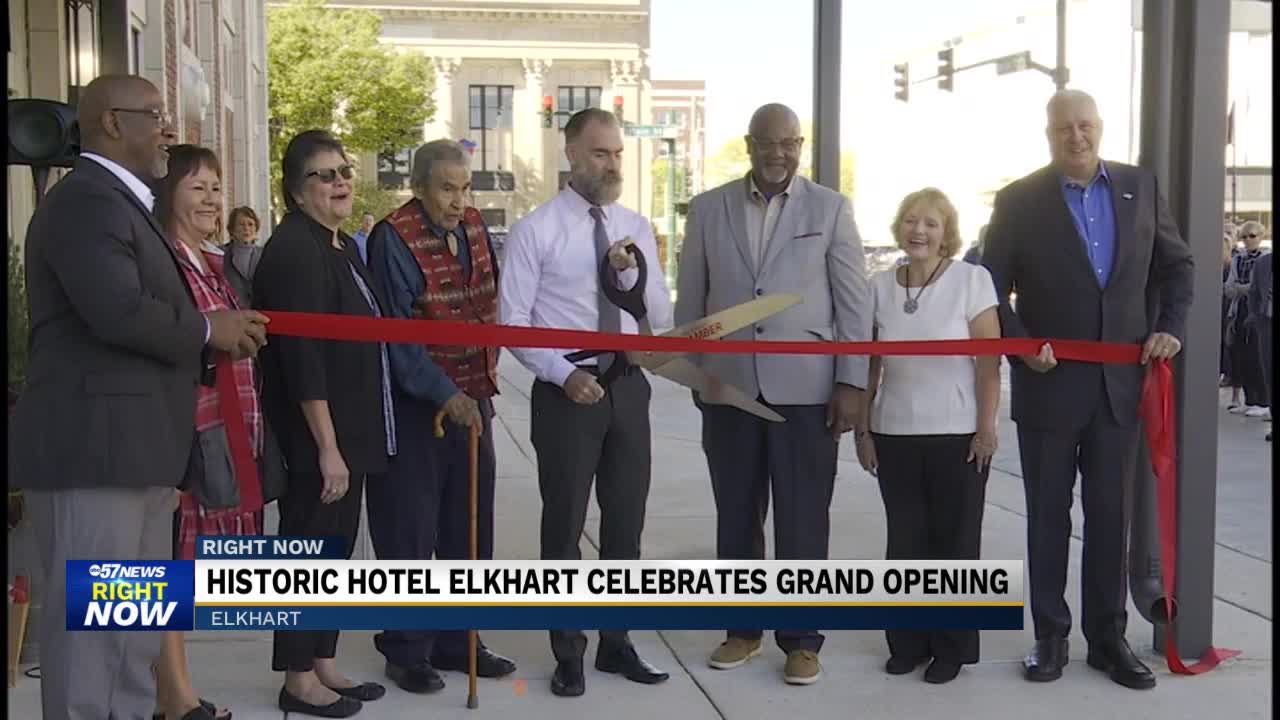 The Elkhart Hotel returns to downtown

ELKHART, Ind – The Elkhart Hotel is officially returning to the city, hoping to expand there during a pandemic.

The Elkhart Hotel building has been around since 1923 and today, while in the heart of downtown, the hotel has finally opened, almost 100 years later.

The imposing brick building is the tallest in the city, as the nine-story structure offers lovely views of Michiana.

The ribbon cutting included many speakers, from developers at the Elkhart Hotel to Elkhart Mayor Rod Robertson, who shared his thoughts on the monument’s rebirth.

With the hotel reopening just two years before the building’s 100th anniversary, many in the community are thrilled with what it brings back to Main Street.

Including a local business, which has been here since 1985.

â€œWe are very happy to have the hotel back downtown here in Elkhart,â€ said Jennifer Rupnow, manager of Matzke Florists.

The hotel offers more than 90 rooms, with local art adorning the walls, as well as restaurants, bars, and rooftop views.

â€œThat’s the thing, you have to see it. You have to see what they did with this hotel. It has gone from a century old building to a beautiful icon,â€ Rupnow said.

The new hotel, funded by the non-gaming arm of the Pokagan Band of the Potowattami Indians, creates more than 50 new jobs downtown.

With the potential for more business opportunities now that Main Street is becoming the place to be.

â€œWe have several people who are developers and others who ask about the properties that exist in Elkhart.