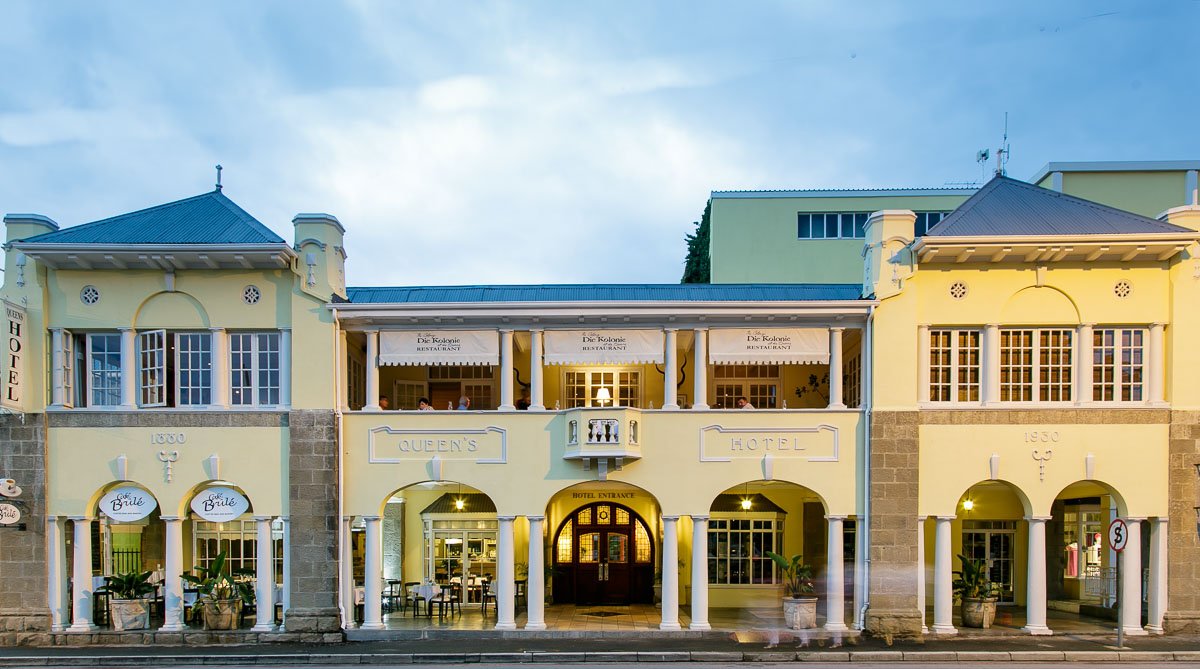 An exciting new chapter for the BON group has begun as the team adds the Queen’s Hotel in Oudtshoorn under his direction.

This follows a new management agreement between the Queen’s Hotel and BON Hotels from 1 June.

Founded in 1880 and recently restored to its original beauty, The Queen’s Hotel is a grand dame of South African hospitality. It has 42 elegant rooms with modern amenities and luxurious touches. The hotel also has two restaurants, the Colony Restaurant and the Café Brûlé.

The group said they were delighted because the hotel is “a much-loved landmark in Oudtshoorn, itself an incredibly special town – in the heart of the Klein Karoo and jewel of the Garden Route”.

BON Hotels Founder and CEO Guy Stehlik said the hotel’s rich history was a great addition for them. “The Queen’s Hotel combines old world charm with warm Karoo hospitality, and already has a loyal and enviable clientele of international and domestic visitors. Of course, his rich history and position also make him a very exciting addition for BON.

“There is plenty for young and old to do and explore in Oudtshoorn, and a stay at the Queens Hotel will offer visitors to the area even more. We look forward to a truly successful partnership with the owners and team at Queen’s Hotel,” he said.

Wine, dine and fundraise for StreetSmart with The Silo Hotel