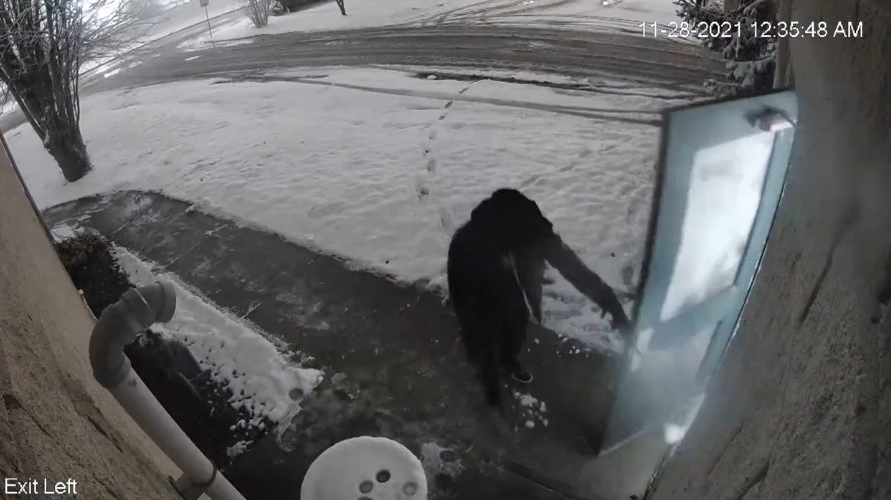 Windsor Police release new video of a suspect wanted in a fatal shooting at a Windsor hotel.

Major Crimes Staff Sergeant Dave Tennent says new video released at the scene shows a suspect approaching the victim at the hotel. CTV News is not showing the full video due to the graphic nature. 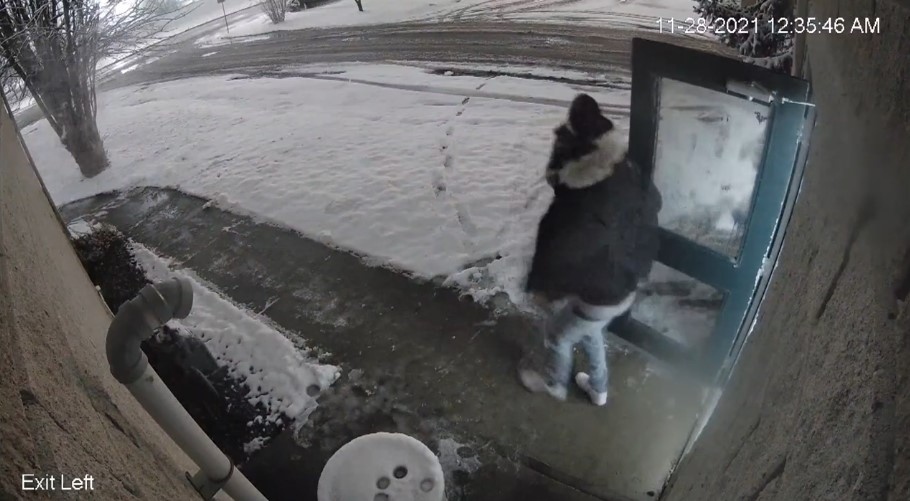 Windsor Police released surveillance video as part of an investigation into a homicide at a Division Road hotel on November 28, 2021. (Credit: Windsor Police)

“It shows our victim in the west stairwell of the Lexington Hotel,” Tennent explains. “Looks like he meets someone he might trust and then he’s confronted by the suspect, who immediately engages him, shoots him and sadly kills him.” The victim was transported to hospital, where he succumbed to his injuries.

Investigators identified the victim as Zachary Cust, 24, of the Greater Toronto Area (GTA). 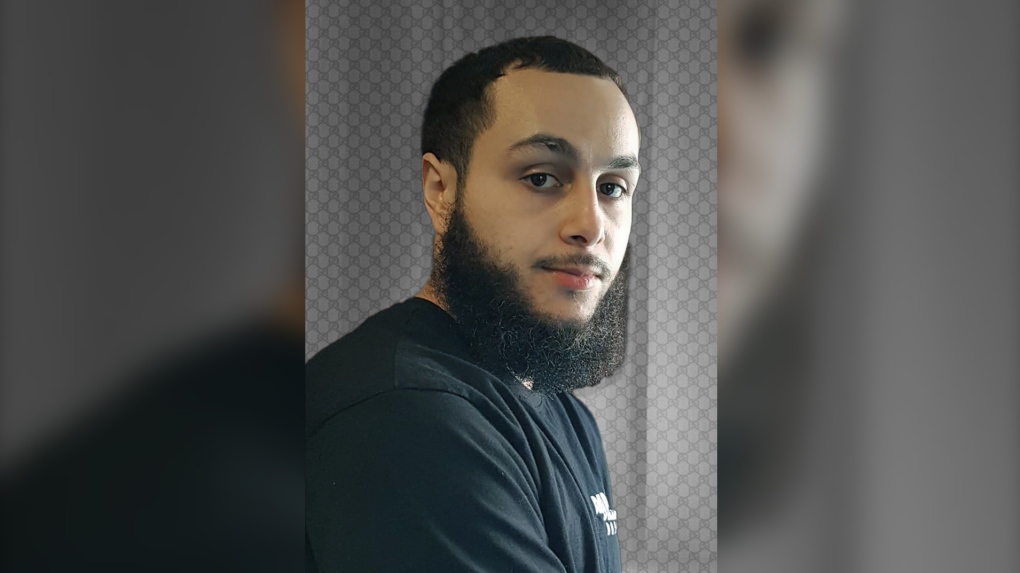 “We’re still trying to figure out why he was here,” Tennent said. “We have worked closely with the Toronto area police.

Upon investigation, police say they determined a male suspect ran north on Byng Road and entered a waiting dark-colored SUV. The suspect vehicle fled the area heading north from the 3900 block of Byng Road. 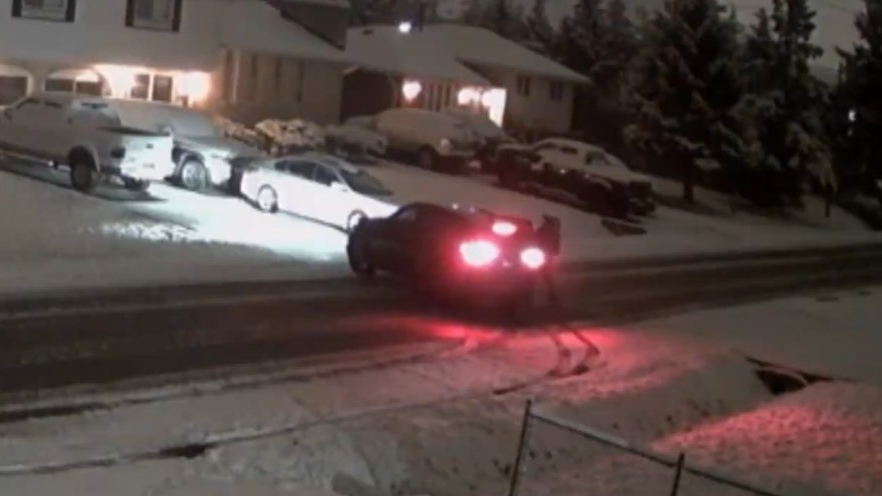 Police say a suspect ran north on Byng Road and got into a dark colored SUV. (Source: Windsor Police)

“We also have video footage of a vehicle from which our suspect enters the scene and returns to the vehicle after the shooting.

Investigators are still looking for more information on the suspect.

“We believe the victim and suspect knew each other and we know our victim is from the Toronto area,” Tennent said. “We believe our victim has no connection to the Windsor area, therefore our investigative assumption is that our suspect is from the Greater Toronto Area.”

The Major Crimes Unit is actively investigating the incident and working with Crime Stoppers to obtain information on the suspect.