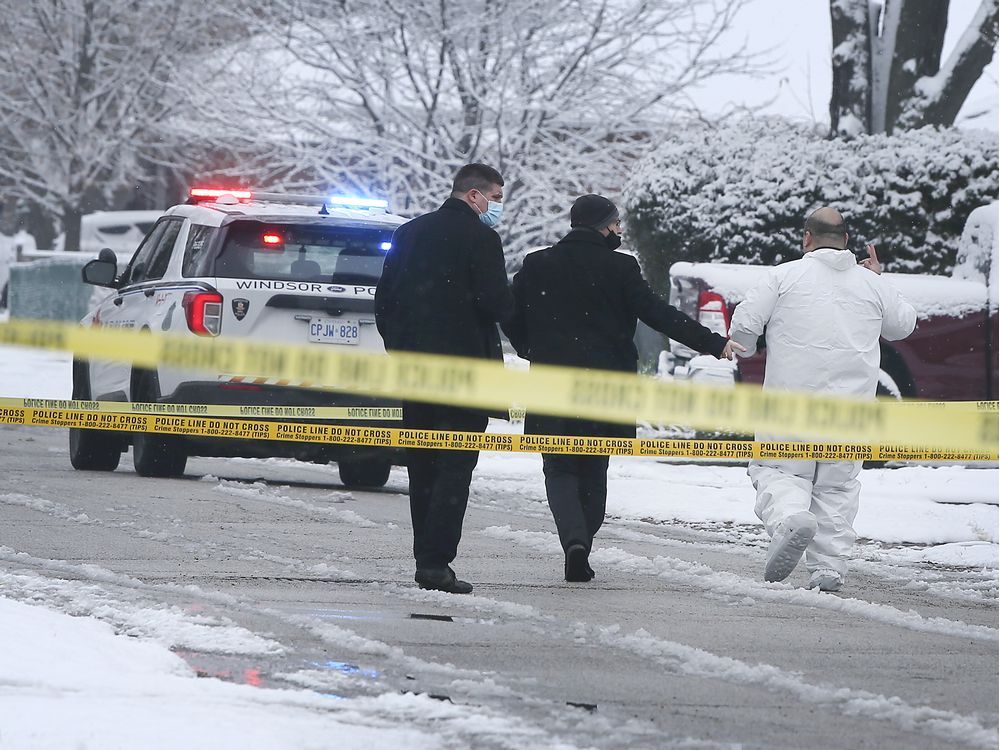 A 24-year-old man died following a shooting at a Windsor hotel on Sunday morning.

City police said Monday they are investigating a homicide that occurred around 12:45 a.m. in the 2100 block of Division Road.

When officers responded to a report of shots being fired around that time, they found an adult male from the Greater Toronto Area with gunshot wounds. He was taken to hospital, where he succumbed to his injuries.

Investigators have determined that a male suspect ran north on Byng Road and entered a waiting dark colored SUV. The suspect vehicle fled the area heading north from the 3900 block of Byng.

At the time of the crime, the suspect was wearing dark clothing, including a puffy hooded jacket, and was carrying what appeared to be a white bag.

Several police vehicles, including the Forensic Identification Unit, were parked outside the Lexington Inn and Suites hotel on Division Road on Sunday morning. Investigators had recorded an area near the entrance to a building and placed several evidence markers on the snowy ground.

Investigators believe it was a targeted incident and there is no threat to public safety.

Those in the 2100 block of Division Road and the 3900 block of Byng Road with CCTV and dash cams are urged to check their footage for possible evidence. Specifically, police are looking for video recorded between midnight and 12:45 a.m. Sunday.